28.05.2021
Dismissal after a sick employee returns to work: discrimination? 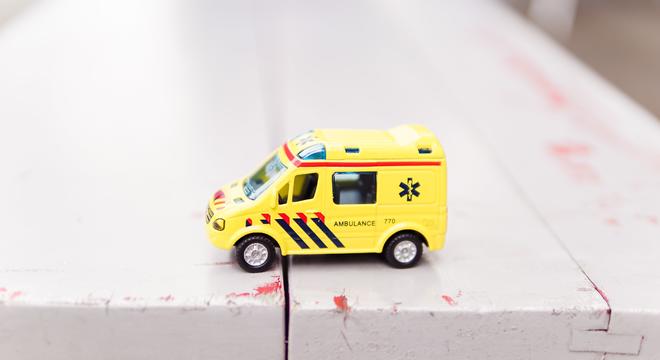 Is the dismissal of an employee who returns from a leave due to illness, based upon his past abscence (or his medical history), discriminatory? Can the employee demand compensation for the dismissal?

Prohibition of discrimination based on current or future health condition

The prohibition of discrimination means that people can not be treated disadvantageously compared to others on the basis of 'protected' criteria such as gender, race, trade union, beliefs, disabilities, etc. In total there are about 19 criteria of protection. This includes a person's “current and future health status”.

Employees can claim damages of 6 months' wages from their employer in the event of a discriminatory act. The Belgian courts have already condemned employers to pay damages to employees for dismissals during their illness , especially if the employer believed that he was unable to organize the work due to the many absences. In other words: a dismissal based on a current or future health condition.

What if the employee is cured?

Protection against discrimination based on past illnesses is not literally in the legal text, but does this mean that a dismissal is risk-free the moment the employee has recovered and is active again?

The medical history in the regulations

The medical history is specifically mentioned as a ground for discrimination in CLA no. 95, but this CLA does not contain any provisions that penalize its violation or make compensation claimable.

Nevertheless, a violation of collective labor agreement no. 95 can have consequences. Since CLA No. 95 has been declared 'universally binding', a violation of it is punishable on the basis of article 189 Social Criminal Code. In concrete terms, this means that employees who have been dismissed because of their medical history can file a claim for compensation on the basis of a crime. This can create a heavy burden of proof.

It is not clear from CLA no. 95 that the Belgian legislator also wanted to protect the medical history. After all, there are various decrees and ordinances dating from the period after the anti-discrimination law of 2007, which do not mention medical history as a ground for discrimination.

Jurisprudence and legal doctrine are not unambiguous

In legal doctrine, authors' opinions differ on whether the medical history can result in a discriminatory dismissal. Some authors believe that past illness may be linked to future health status, as the employer is undoubtedly concerned about more absences in the future. Other authors believe that this concern can only be related to the current or future health status of chronically ill employees. Still other authors exclude protection based on discrimination due to the illness history completely.

The labor courts aren't on the same page either

“The purely protected criterion of the current or future state of health does not prevent the employer from dismissing an employee on the basis of a high degree of absence, since in principle this refers to a past state of health." (Brussels Labor Court 11 September 2019, JTT 2019, 477 et seq.)

Diametrically opposed to this, for example, is the judgment of the Labor Court in Antwerp of 6 June 2017. In that case, the Labor Court established discrimination due to health condition, even though the dismissal was motivated on the basis of absences due to illness in the past. (In the same sense: Arbh. Liège September 13, 2017, unpublished. And Arbh. Brussels November 30, 2011, Soc. Kron. 2013, 185.)

The risk of a successful discrimination claim against the employer due to health condition cannot therefore be completely ruled out in the event of dismissal after returning to work when cured.

F. SINE, I. VERHELST, “Ten years of anti-discrimination legislation for the Belgian labor courts: what makes the difference?”, Or. 2017, 35. 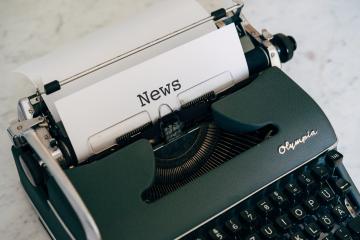